We have a rich and ancient history of Christian worship here in Strathbrock. Both St Machan’s in Ecclesmachan Village and St Nicholas in Uphall can trace their roots back almost 800 years. 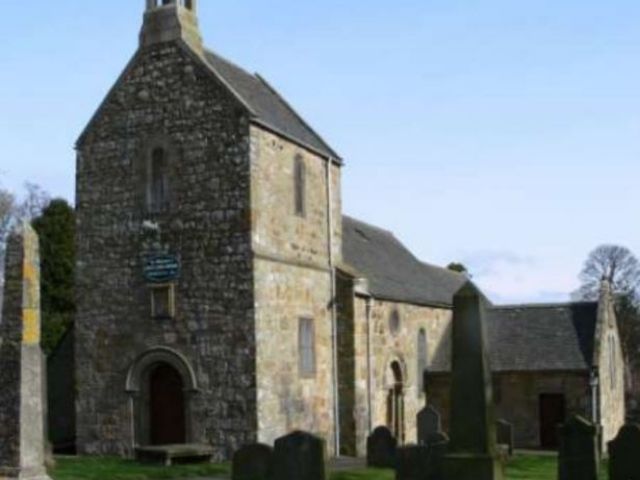 The ancient Church of Uphall, originally known as the “Church of Strabrok” and in more recent times as “Uphall North”, is dedicated to St Nicholas and is one of about fifteen Scottish churches in use today as Parish Churches belonging to the Norman and Transition period of church building i.e. the 12th and 13th century.

Despite the fact that throughout the past 800 years there have been many alterations, some distinctive features of Norman Church building still remain. The South Doorway, the North Doorway, the Tower Arch, the lancet windows in the east wall of the Chancel, together with several other details, make it evident that in this
church we have a building of great antiquity. 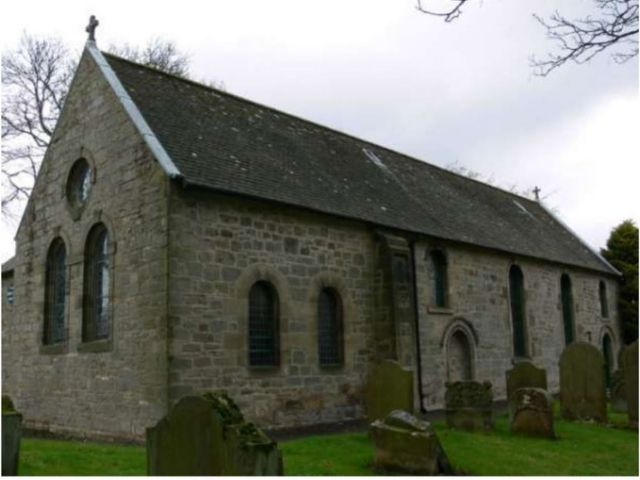 About 764 years ago, on the 13th September 1244, Bishop David de Bernham held a service of consecration – or more likely, re-consecration – at the little church at Ecclesmachan.

Just how old the building was at that time we shall probably never know, but from architectural fragments which still remain in the south wall it would seem that it had already been in existence for a couple of generations.

It is highly likely that an earlier, wooden church once stood on or near this site, and tradition asserts that St Machan himself chose the spot in the 6th century. Machan was a disciple of St Cadoc and both saints are depicted in stained glass behind the communion table.